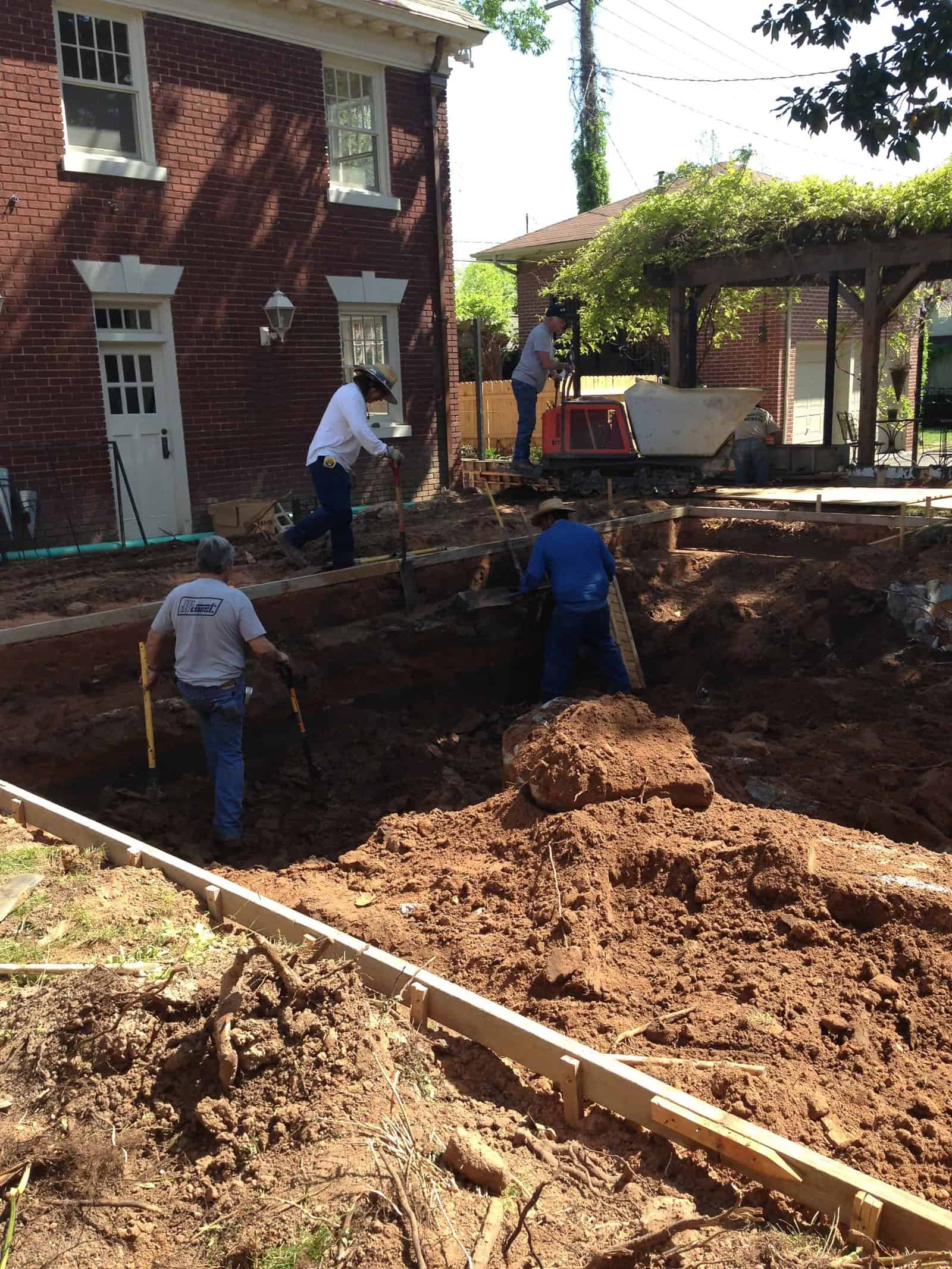 I’m exhausted. The combination of walking the site after hours, collecting trash, checking progress and waking at the crack to plan each of the six trades to-do lists, has cut into my much needed REM rest. Most days, at least Monday through Saturday the job started at 7:00 and by the time I’ve closed up in the evening it’s typically eight pm.(Half-day on Saturdays end at 3:00.) The fourteen-fifteen hour days are beginning to wear me down. Not one who typically runs low on energy, I decided I needed to stop, take inventory and regroup. Why was I feeling so ragged? Yes, the days were long, but when flying, 12-14 hour duty schedules weren’t out of the ordinary. Yes, I was in uncharted territory, lugging heavy materials, tools, climbing ladders, making slews of phone calls, packing my brain with all kinds of new information and experiences.

Still, while out on a lunchtime run, I had an inkling that there was an underlying energy suck.

After a quick out and back river sprint, I trotted up the back drive. Strode to the porch fridge, when I was met from a couple of the guys back from lunch.

“You’re never going to believe what the plumbers just did,” the lead said as I reached for a bottled water. He went on describing the scenario from his perspective. I listened, then let him know I would investigate and get back to him with some sort of resolution.

I was about to crack the bottle seal, when a second group joined me on the porch.

“Got a problem.” The sub said.

“An eleven.” In the meantime another body climbed the steps and pushed his way into the crowd. Reading urgency in his eyes, I felt inclined to find out his issues.

“What’s going on?” I said to the third sub, who shuffled like he had carpenters ants in his pants. “You’re going to let the framers hang doors?” He stammered. “That’s finish carpenter’s business.”

I turned to see the lead framer’s face flush red as a Fourth of July fire cracker. He rocked back and fourth on his heels. His upper lip twitching and then unhooked the buckle on his tool belt.

Here we go. I stepped in between them, before the situation escalated further. With my sightline facing the nine-foot hole in the side yard, I had an incredible thought. I’m not worn out from the project, I’m throwing my energy away getting caught up in worker melodrama. (Sidebar–The remodel that started with a six-foot kitchen add on had now grown into a third floor gut, basement rehab, new driveway and the excavation of a buried inground pool–I digress; Back to the issues at hand.) Then, I had an idea. A off-beat, potentially effective, wild, crazy cool idea.

“You’re number one,” I pointed to the door police.

“Two,” I went around the semi-circle. “Number three and four.”

“Huh?” The door patrol said. I raised a flat palm. “Call them out.” They exchanged glances with each other. “Your numbers,” I said and each guy uttered their assigned tag out loud. “From now on, if I call out your number I want you to go lay down in the deep end of the pool.”

“What pool?” the plumber asked strutting to the edge of the porch. “All I is see is a giant mud hole.” “Exactly,” I said. “Stretch out on your back and make sure you hug the far wall leaving room for others.”

“If you can’t get along and work together, you’re no use to me,” I shrugged. “May as well bury you in the pool.”

Simultaneously, all four men gulped. Their pupils dilated. Adam’s apples bobbed. Straight-faced, I raised my water bottle to my lips and took a long pull; certain they didn’t know if I was serious.

I was from Chicago, that much they knew. My dad in construction, they’d also heard along the way. So was it out of the realm?

If the silence was any indication, I guessed not.

“Anything else?” I asked after a few minutes passed.

“No, all good.” The crowd exchanged wide-eyed looks and spread out to their work areas.

As the masonry lead headed for the stairs, he turned back and said, “If you’re serious about burying them, you’re going to need my help.”

*As it relates to my writing–Anxiety, self-doubt, and rushing to get done are energy black holes guaranteed to swallow creative flow. After all, I am spinning on a planet in the middle of a vast universe. If I create melodrama, even in my head, I’m wasting the gift of unlimited joy, peace, and story mojo we’re all bestowed during on time in this world. Maybe I need to take a number. Learning on the job.