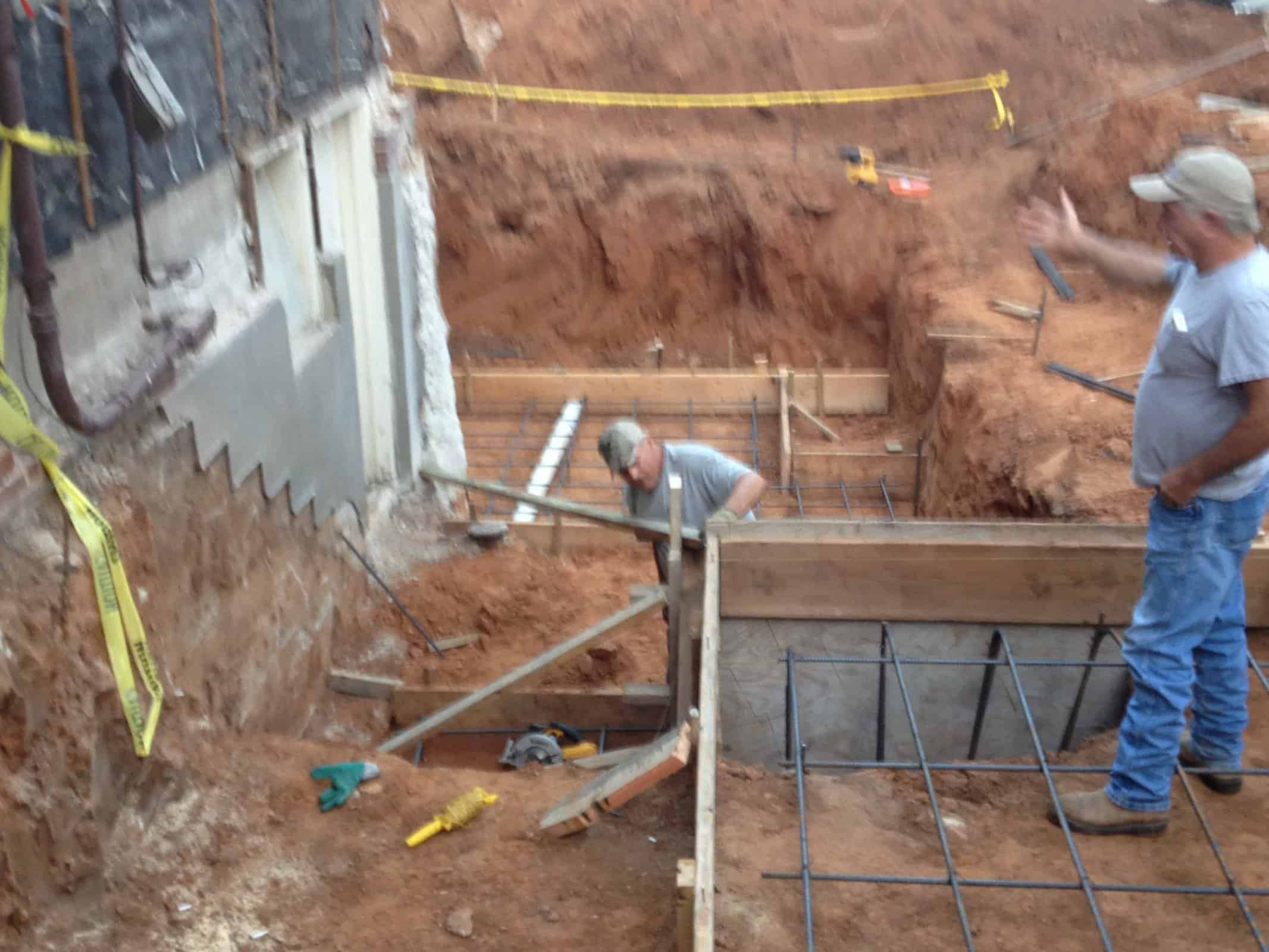 Seven am., day two as the general. I bounced down the garage apartment stairs skipping every other step. The transition talk was behind me and job site rules set. A new beginning. I thought, looking forward to a productive work day. At the base of the stairs, I rounded the corner and saw the complete opposite.

The roofers and framers were packing tools, carrying away extension ladders they had stored on the side porch. “Good morning,” I said as hundreds of scenarios ran through my head. Are they sick? Making a supply run. Or possibly just cleaning up? During our “talk” I did ask each trade to straighten up after themselves. Or were they…Panic stung my throat.

The men didn’t answer. They continued to hang hammers and air guns on their already loaded waists. “Got it minute,” I rushed over to the lead framer. He paused, dropped his heavy tool belt and dragged a hand over day-old razor stubble. “What’s going on?” “Your predecessor called my boss late last night and said if we don’t leave with him, he refuses to use us on future jobs.”

Baby. I mind choke the prior builder who didn’t come close to keeping his word.

“Us too,” one of the roofers added. “We do roughly $150,000 of work with this GC each year. This is a single project,” he glanced at the three-story fixer-upper. “A large project, but still, the short term paycheck, doesn’t help my long term obligation to feed my kids.” The roofer shrugged and signaled his remaining crew. I watched as the plumbers, heat and air techs joined ranks and climbed into their pick up trucks.

Next to me, the framer rocked back and forth and squinted at the gutted third floor. “Hate to leave a project in this state,” he scratched his chin. “Four ceilings are completely cut out and floors sagging, with a three inch drop in the joist system. Shame,” he lit a cigarette. Although holding steady, my guts tumbled. “What’s it going to take to keep you here?” I asked. Hoping the cause not yet hopeless.

Two narrow streams of smoke curled from the framer’s nostrils. “Don’t think there’s anything,” his eyes shot to the bar fridge on the porch. The one I bought and stocked ever day specifically for the work crew. “Hold on,” he sucked a long drag from the Marlboro and flicked the butt on the ground. “Let me make a call.”

After some cellular back and forth, the lead framer returned smiling. “Looks like we’re staying,” he climbed a few steps and grabbed a Gatorade from the fridge. “Fact is, you treat us better than the other guy did.”

Really? I thought as he scaled the construction stairs, bulky belt hung over a shoulder. His crew decided to chance future projects for the comfort of better working conditions? Interesting. I breathed a weighted sigh and processed the crux of what was really important to this team of men.

Over the next couple of days, I made an effort to get to know the remaining trades. Assumed that if I could figure out what they wanted too, I’d have a shot of keeping some for the duration of the project. So I shlepped tools, made supply runs, worked by their sides and listened. Here’s what I heard.

Words like “frustrated, disrespected, squeezed for every penny on a bid.” Quality craftsmanship was no longer rewarded, so why bother to step up when there is no incentive or positive feedback. Hell,” I overheard a couple of guys say more than once. “Our names are on our shirts and the other guy still insisted calling us ‘hey you’ instead.”

Armed with invaluable information, I tweaked my management game plan. Memorized every worker’s name, met with each lead beginning and end of day to layout goals, field questions and diffuse any foreseeable obstacles before they surfaced. Complimented exceptional work, gave specific feedback when things didn’t go as planned. Spoke to anyone on site I passed and before long I noticed the subs extending the same courtesies outside their own clans.

Which got me thinking about the characters in my stories. How could I know them, really write them unless I spent time. Visiting. Walking at their sides. Asking pointed questions, watching their expressions, listening to the answers and grasping what they wanted and why did this desire drive them. Just like the subcontractors were at the center of me having a successful remodeling project, characters are central to my stories and I needed to invest in them. (Enter the daily writing exercises; not just for me, but for each one of my characters.)

At the end of what could have been a disastrous week, I returned to my temporary garage accommodations, only losing one of the five original crews.

*Note to self: Understand what people in your life want. All of them.