Don’t Ask if You Don’t Want to Know–The benefits of reviews: the good, so-so and the “needs to improve.”

Those of you who follow my Facebook Fan Page know that I just returned from the first in a series of book promotional trips. If you’re not a follower, the journey was to the Experimental Aircraft Association’s annual fly-in where roughly 500,000 aviation enthusiasts gathered in Oshkosh, WI, to share flying experiences, swap airplanes, watch airshows (both day and night) reminisce via Warbirds and get a glimpse at modern military displays–this year the F-22 Raptor and the Harrier Jump Jet graced the skies. Often times Gary Sinise’s Lt. Dan Band kicks off the festivities, Harrison Ford and Morgan Freeman occasionally poke around the airfield and manufactures such as Garmin, Honda Jet, Boeing, Airbus have booths and pavilions to show off their products and introduce new tech.

The week long event was quite an extravaganza and the perfect place to kickoff my young adult suspense thriller “Spirit Dance.” The book is equal parts adventure and a whodunnit. With all the intrigue, action and excitement surrounding EAA AirVenture, it turned out to be the ideal venue. During the show, I had three scheduled book talks/signings, two live TV spots, a quick stop at the Appleton Library and an interactive presentation at the EAA Museum Theater.

In the auditorium, I was able to read two chapters from my story that were coordinated with a video, not unlike the splash page on my website. The entire experience was invaluable. Just like every part of this journey so far. Some aspects of the promotion worked great, others, I would do different. But in the end I gained a ton of insight and information. Most importantly though, how to ask for, and handle critique–The good, the bad and the way out in left field.

As all of you probably know, this is a new career for me. Spirit Dance is my first novel in a three part series named “In the Eye of the Storm.” I chose the storm reference because it describes how I feel right now with my writing. If you’re not a weather buff you may not be familiar with the conditions inside the eye of a tornado or a hurricane: From the outside the storms rage, swirling with destructive winds and tons of thrashing water surge. On the inside, in the core, the conditions are calm, peaceful, serene, often times even described as “dead still.” That’s how I feel about my stories.

When I’m at home, creating, editing, preparing for interviews or speaking presentations, I feel tranquil, steady, balanced, oozing with creative energy, certain that the path my characters are on are the ones they are destined. Then, however, at events like Oshkosh, I’m required to step out of the eye and enter what feels like an Oklahoma twister.

In the era of social media, much of a book’s success can be tracked by how it’s reviewed by readers on book blogs, Facebook, Amazon and Goodreads. With that being said, I’ve been forced to stretch out of my “alpha introvert” shell and ask readers, once finished with my story, to go online and write a brief review of their experience while reading Spirit Dance. Kind of weird since in my mind I figured if someone liked or disliked the story they would go ahead and rate it on their own; a definite misconception so I’ve learned.

Practice does make this process easier and although a little unnatural for me, I’ve become more comfortable asking readers to share a few lines about Spirit Dance. Whew. I now had one foot out in the airstream. (The other, however, remained inside. In the safety of the eye.) Still somewhat steady, I decided to stop straddling and pushed further. Until I was entirely exposed. Completely outside the core, actually asking for feedback in person. Here’s what I’ve learned.

One month after the official release the reviews have been mixed. Some readers love the symbolism of Tana’s cross earrings beginning to end, the parallels in her journey to the evolution of a butterfly, and the fact that the characters used their knowledge of math and science to figure a way out of dire situations. Others felt like the language style was a little hard to get into initially, some parts were sort of technical and the ending was a bit abrupt. Naturally, after hearing the great reviews I soared high as Hubble, and the less stellar comments edged me back to my writing desk to contemplate changes in the sequel. (Due out mid-December.) Away from the storm’s center, I felt the effects of the shifting winds; the unsteadiness of the updrafts and the downdrafts. Honestly, I felt myself getting creatively jostled around.

The long journey home, driving in the “Spirit Mobile” gave me time to think and re-center, the way I’d been in my creative space before the trip. In the zone. The eye of the writing storm. Once back home, I roamed around the yard. Thought, weeded, and watered until I understood what I needed to do in order to move forward. I decided to accept all the feedback as good information, but not to let any of it get into my heart. Instead, process the points of view in the way I might choose an outfit. First, does it fit? Second, can I move around and do what I need to do in the get-up? Third, does the color and style represent how I feel in the moment? Then, just like when I make a purchase, I decided to cherish the exchange. The fact that someone else took the time to let me step into their shoes and see the story from their point of view.

After walking through those paces, I would then sit down at my writing desk and objectively consider any productive changes. All the while relishing in the fact that I get, (what I consider a privilege) to share these stories that grow in my heart and subsequently bubble up in my mind. I know that feedback, positive and negative, leads to opportunities to make my stories deeper, more dynamic, and multifaceted. Being in the eye of the storm might be my go to spot, but I also understand the benefits of putting myself out there and getting into a little turbulence.

After all, isn’t that what Gore-Tex is for? Gear up!

Sign up for an inside look at Spirit Dance.

p.s. Guess what what I saw at Oshkosh? (I must be on the right track.) 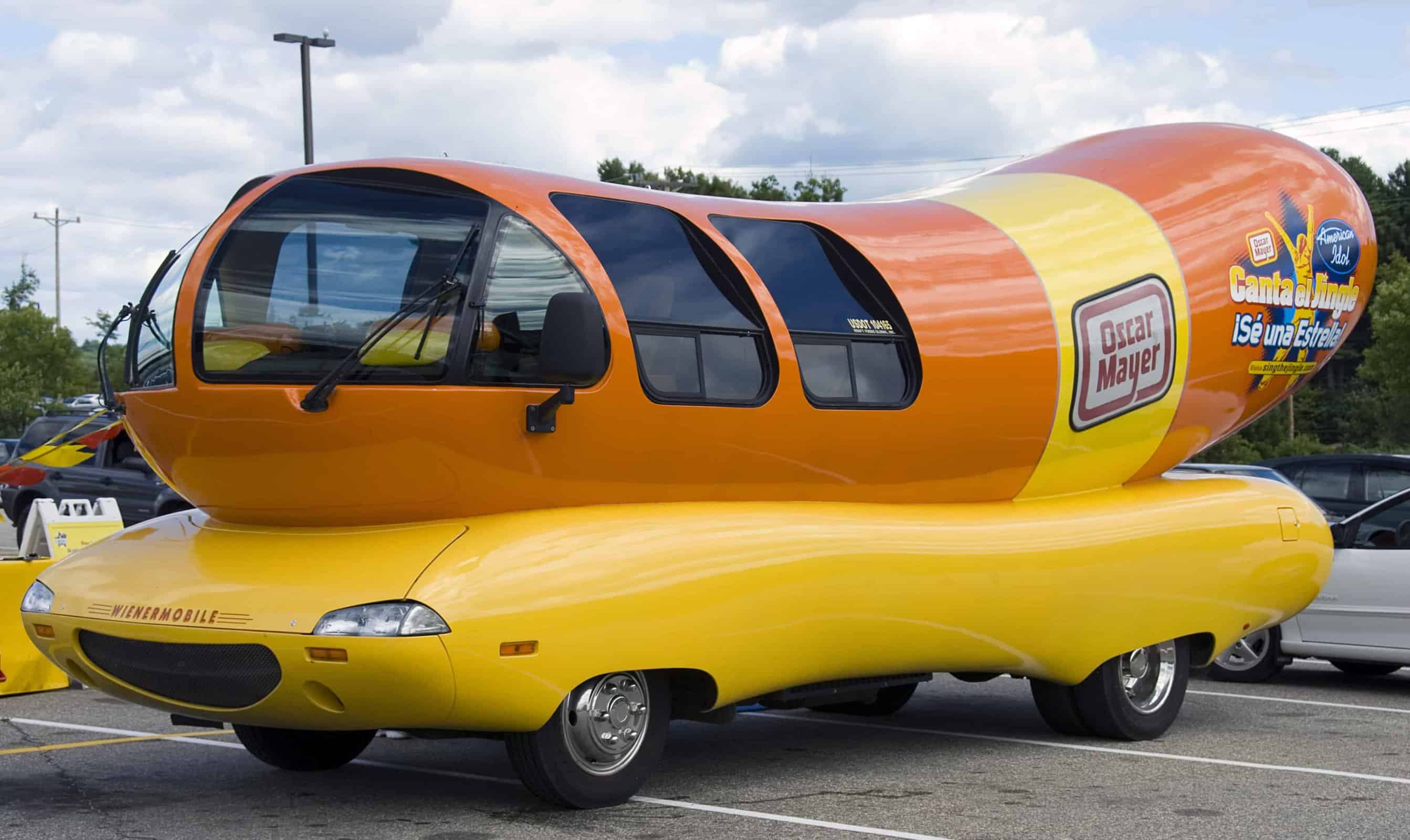