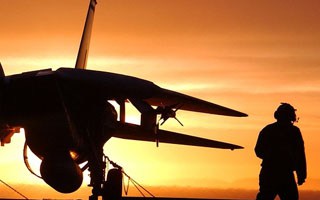 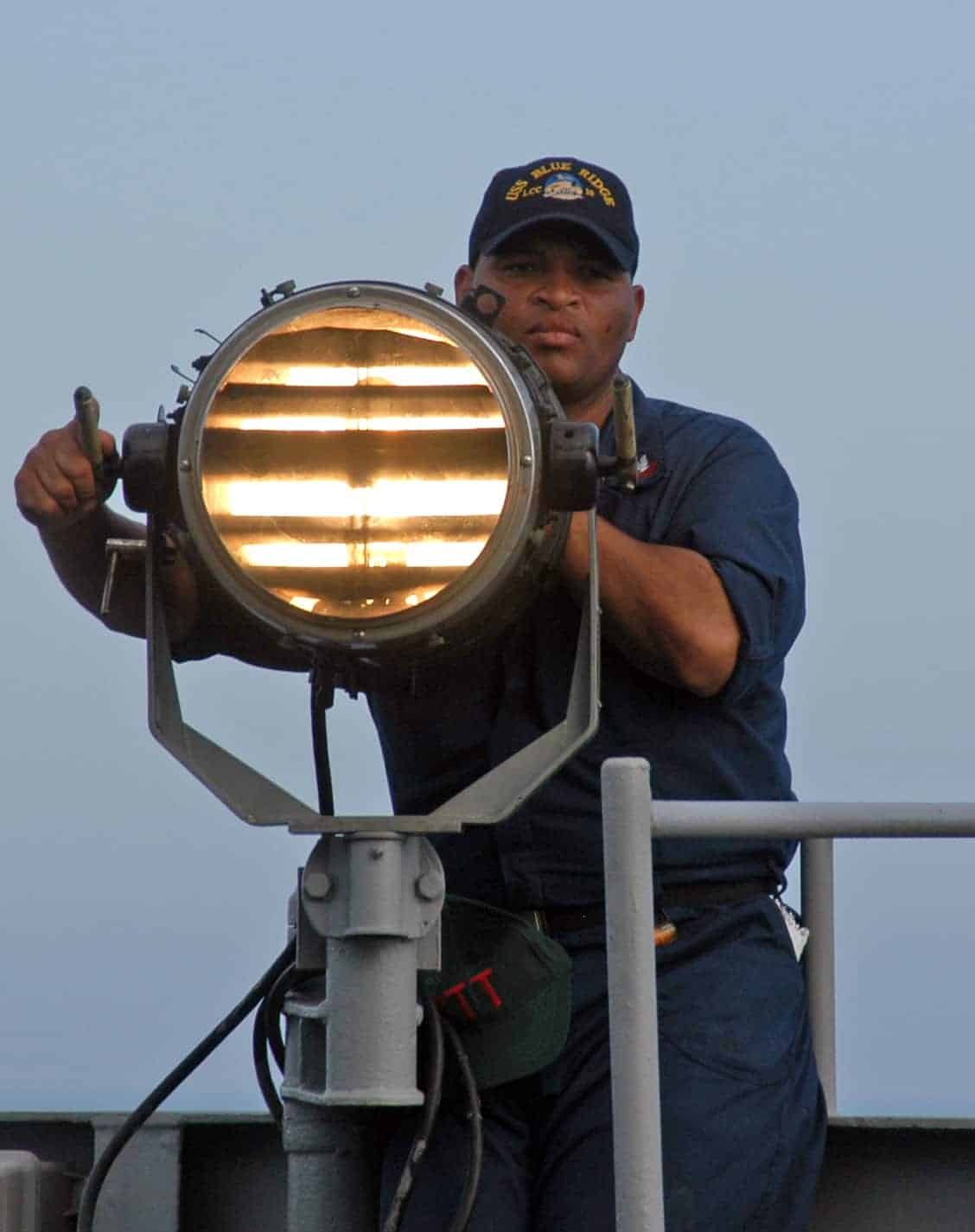 I love nail-biting movies. The one that always comes to mind is the screen version of Tom Clancy’s The Hunt For Red October. Forever in the pursuit of speaking my truth and becoming an uber communicator, there is one scene in this film that is etched in my gray matter. The pinnacle moment where CIA Agent Jack Ryan is on the American submarine Dallas, and is communicating with Morse code by way of flashing lights on a periscope to, who he suspects, is the Russian Captain, Marko Ramius, a disillusioned submariner attempting to defect. Russian leadership claimed that Ramius had gone rogue, and asked the US Government to sink the Russian submarine, The Red October. The outcome of the heart pounding conflict teetered on the way Capt. Ramius responded to Jack Ryan’s light coded message. One single sonar ping would determine if the captain and crew lived or died. The fate of these men hung on the interpretation of what I like to think as a precursor to text messaging.

In more modern times, communication between pilots in the cockpit is of the upmost importance. Just like in the Red October scenario, safety and lives in airplanes also rely on the fact that commands spoken amongst crew members and to Air Traffic Control need to be clear and specific, words that all members understand without any room for misinterpretation. Training gurus in aviation have gone to great lengths to create a challenge and response method–a coordination effort–that pilots are required to use while piloting in professional cockpits. These wisdom keepers have even gone as far as to develop words, aviation “lingo”, to assure there aren’t any communication breakdowns. For example, if a captain is flying an airplane he will command the first officer to move the landing gear handle by saying, “Gear down” aloud. The first officer will select the landing gear handle down as the captain requested and wait to receive confirmation that all wheels locked in place by three position lights. Then, the co-pilot will point to the green lights and say, “Three green down.” The captain will also point to the lights and repeat, “I see three green down.” This back and forth process leaves no doubt in either pilot’s mind what was requested, what actually occurred and if the desired outcome was reached. The gear was asked to be put down, and not only did it get put down, but it was double-confirmed, locked in place.

Unfortunately, the same sort of protocols are not in place when communicating via texting. In our current social climate, verbal exchanges are becoming less frequent and text and emails are more times than not, the preferred or commonly used means to communicate with others. This progression makes sense, since everyone’s lives are very busy. Time is scarce and conserving every minute is of the upmost importance. The fact is texting and emailing is far more efficient. As we like to say in aviation, “Works good, lasts a long time.” And it does, but here’s the disconnect.

Due to the time crunch, the size of the tiny keys on most devices and the fact that messaging is done while multi-tasking with other activities, correspondence becomes more and more abbreviated. Just like on a submarine or in the cockpit, a short hand has been developed, chat acronyms; some that are intuitive and others that need further explanation. In the effort to respond and exchange information quickly, often times the message is ambiguous, left for the receiver to interpret not only the meaning, but often times, fill in the context. Without any visual cues to fall back on, facial expressions or hand gestures, the door opens for widespread miscommunications to occur. Making each word we choose to text very important going forward. Creating the need for all of us to become wordsmiths of sorts in order to prevent hurt feelings, feuds, confusion and chaos.

Here are a few ways that I’ve found to bridge the communication gap:

Turn off your predictor. This one action will save you from wasting time sending multiple correction texts and if messaging someone professionally, embarrassing faux pas.

Make sure the words you are using actually mean what you think they do. (It takes two seconds to look up a word on Google or on Thesaurs.com.) Equally important is to think about if the person you’re attempting to info. swap with understands the word in the same manner.

Resist the temptation to sacrifice personal pronouns  An clarifying “I” or “you” or “him” speaks volumes when you’re not talking face to face. (This tactic can potentially save a ton of headaches and apologies when you finally cross paths in person.)

On that note, is the receiver of your message familiar with texting abbreviations? ROLF(Rolling on the floor laughing) TBT (Throw back Thursday) or in the case of Capt. Ramius RRRR (Red rover, red rover, send Ramius right over.)

Here are some replies for when you get wonky messages:

If you get a message that seems way out of character for the sender, try a line from a song. Channel Phil Collins–“There must be some misunderstanding…”

If I’m ever on the receiving end of drunk texting, I fire back the pilot standard– “Unable.” (So far, no one’s ever sent a rebuttal.)

For the random text’er who you no longer want to communicate with through messaging or otherwise, try responding with “On Mars, visiting with your relatives, now I understand why you’re so out there.” (No one has ever come back on this one either.)

When you get bombarded with serial texts with no break to reply, try “Down shift, speed racer.”

Here are a few go to phrases when you accidentally send predictor spam:

“DBEYR.” (Don’t believe everything you read.)

A line I’ve learned to use after long, unclear, text exchanges, is another pilot term: “Roger,” If I get the just of it and  “loud and clear” if I understand the content without a doubt.