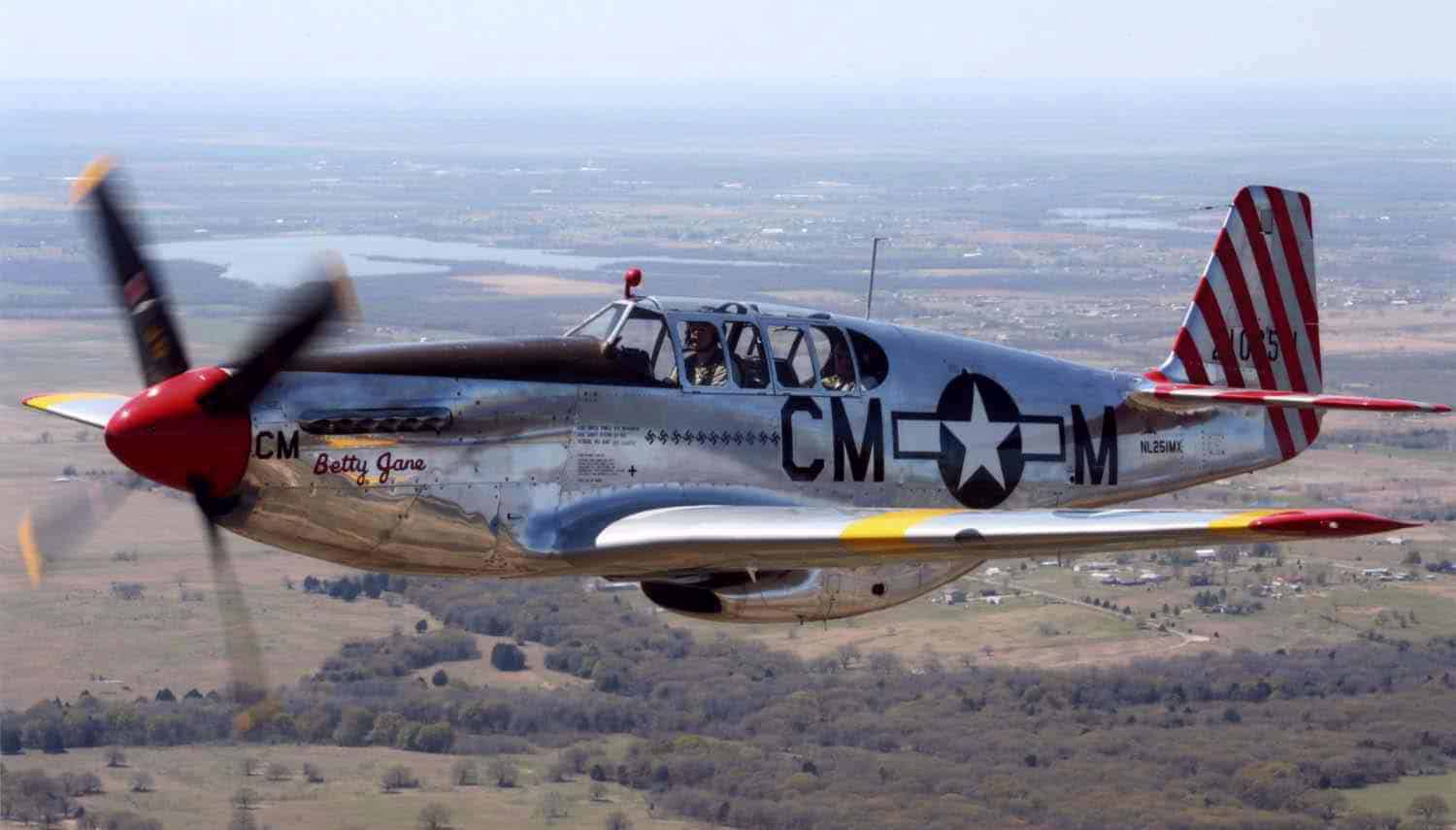 On my way to go horseback riding, I drove down a rural stretch of historical highway Route 66, listening to the local country music station. The drive, roughly an hour, allowed a good stretch of time for me to relax and listen to the radio. In between music sets, I noticed just about every ad over the airways was focused on potential resolutions for the new year. Lose weight, get control over your life, brighten your smile, look younger, feel like you’re 30 again, cut sugar, cut carbs, detox, Botox, get moving; be a better version of yourself in 2016––Blared over the speakers of my hamster-powered KIA Soul. I glanced at my reflection in the rearview mirror.  “What do you think guys?” I said to what I envision under the hood is a svelte team of short-tailed rodents motoring like sled dogs competing in the Iditarod Race. The team, being so focused on the concrete trail ahead, didn’t respond. Apparently hamsters aren’t great at multitasking.

My brain sorted through the long list of lofty 2016 goals and I wondered if I had made a mistake by not including one of the “be a better version of yourself” initiatives on my resolution list. If the volume of ads on the radio was any measure, these ambitions were of the upmost importance.

Then I heard an uncommon, but familiar sound. The throttly whine of an engine rubbled overhead. I hunched over the steering wheel, glanced up in the sky and I noticed an airplane cross my path. Not just any airplane, but the rare P-51 Mustang––A single-seat bomber used in WWII.

“Did you see that?” I asked Team Hamster. My souped up 4-cylinder carburetor ground faster. “Not only is this airplane beautiful, but it escorted USAF bombers in raids over Germany in WII.” The powerful sound of the airplane’s supercharged engine groaned. As I watched the warbird glide across the horizon, I was reminded of one of the books I’m currently reading; A novel called “A Higher Call: An Incredible True Story of Combat and Chivalry in the War-Torn Skies of World War II” by Adam Makos. This amazing book is about a German fighter pilot and American bomber crew. Instantly, my thoughts spiraled to a chapter I read last night. A passage that explained the meaning behind the white vertical bars that were painted on the tails of airplanes during wartime. “Victory marks,” were their official name. Each hash mark on the rudder represented a pilot’s ariel kill. At the referenced time, five white hashes made an ace. According to the story, most planes fighting in the 1940’s had four times that many painted marks on their tails.

Focused ahead on the divided highway, I allowed myself a second to recheck my reflection in the rearview. I traced the lines that wrinkled from the corners of my eyes, down the slope of a slacking jaw, to the creases that circle my mouth like a pair of crescent moons. After a quick road scan, I raised my brows in the mirror and saw a series of hash marks appear on my forehead, and wondered what if? What if the lines on my face weren’t meant to be erased, but like the “Victory Marks” on fighter planes, they were a record of my life’s experiences.

Not the symbols of ariel kills, of course, but proof that through the ups and downs, the celebrations and struggles, the joy and the pain, I stepped up and lived my life.

During the next rearview check, I scrambled to count the lines on my skin. One, two, three...I tallied, not dreading, but now hoping I’d find at least five. “Yes!” I said as the count topped ten hashes. “I’m an Ace.” Now realizing that, like white bars on fighter planes, my marks are from having experiences, developing skills and gaining knowledge. The imprints of this glorious journey, mementos of the gifts given on the most important mission of our time.

With the lines come wisdom. The highest badge of honor.