Get What You Want From Conversations 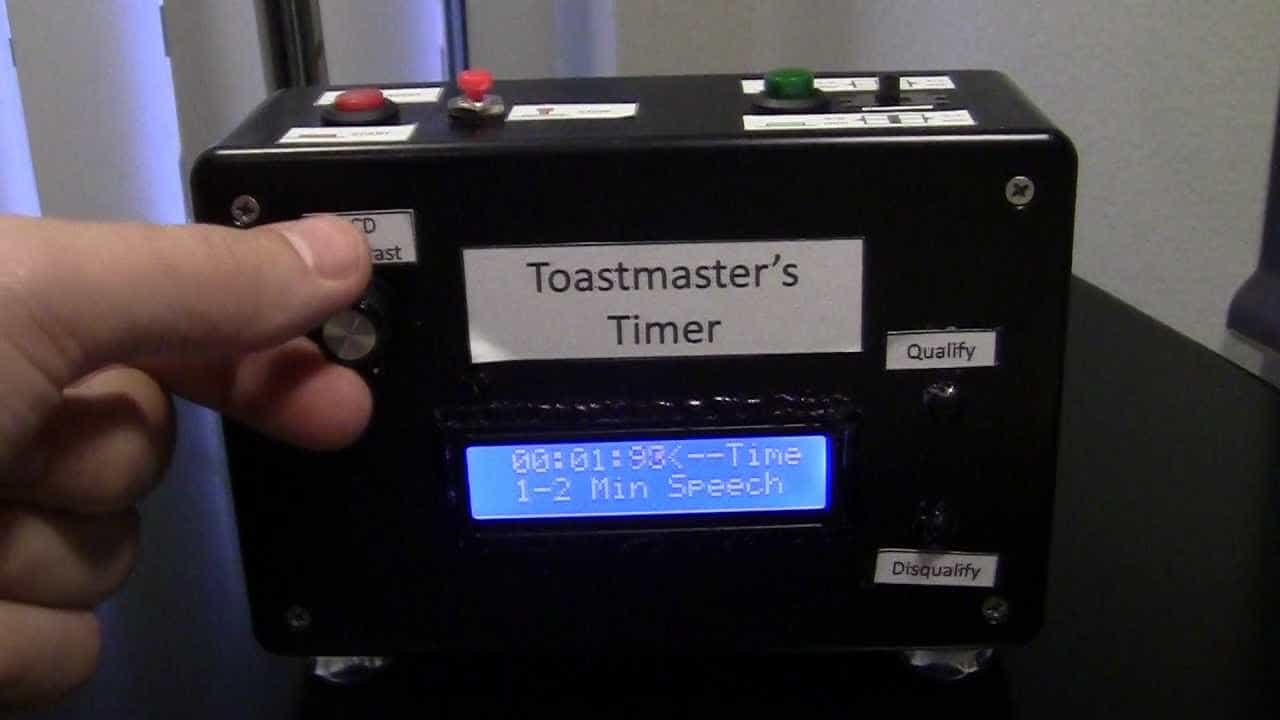 After experiencing a massive communication breakdown amongst a group of acquaintances, I decided to visit with a trusted friend in an attempt to figure out where the easy flow of information between our group was interrupted. While listening to the details surrounding the situation, my girlfriend’s almond-shaped eyes nearly bugged from her head. “What a cluster,” she said and ran fingers through her shoulder length hair. “I’ll bet you used the 1-2-3 Rule and got everything back on track.”

One-two-what? I scratched my temple, well aware that every time I opened my mouth with my acquaintances, my constructive words were answered with ones that doubled in volume and intensity. My friend sat still, the way she does, when affording me a minute to process what she has said. Her unwavering gaze locked on mine.

“No,” I exhaled. “I’ve struggled to understand how the dialogue became so intense.” My face bunched. “Please don’t tell me I missed the obvious?

My wise and seasoned friend, smiled an knowing grin.

She leaned across the cafe table and touched my hand. “Remember Erin, sometimes the simplest steps, yield the best course of action.”

Oh, here we go. Not only did she use my name, but she used her teacher’s tone.

I bent my neck back and glanced at the ceiling and reminded myself that I’d asked the question. “Alright,” I tilted forward. “Tell me how it is.”

I nod, even though I still have no idea what she’s trying to say. So much for clear and open conversation.

“Think of each number is a symbol that represents what you want/need when initiating a conversation. A code of sorts, that both parties are familiar with, so before a conversation begins, a number is cited, and each person knows what to expect and how to, or how not to, react. A much better idea then leaving dialogue to the whims of chance and the door open for misunderstanding.”

“Is this where the simple part comes in ?” I said.

“Number one,” she raises a finger, “stands for I’m going to vent and all I want you to do is listen. So if a friend calls you up and declares the conversation numero uno material,  your job is to sit on the line and just listen. No did you try…or what about… comments, the only words you are permitted to say is, I’m so sorry or that’s the pits. Then after the brief sympathetic remark, retreat back into listening only status. Don’t interrupt, and even if a question is asked, assume it’s rhetorical, bite your tongue and don’t answer. Number one is code for listen now, and talk on another occasion.”

“Two,” she continues, and it dawns on me I should be taking notes. “If you cross paths with a friend, acquaintance, or relative in person or on any electronic device, and they say, “Number two,” as the ice breaker to the conversation, understand that they are asking you to listen first, and after you’ve heard them out, for you to offer some pointed feedback. Limit your comments to the questions proposed, and resist the temptation to talk about yourself or to go off on any long-winded rants or tangents. Put your Spock ears on and listen for signs of defensiveness: quickening speech, escalating tone or the use of your full given name. At first hint of these signs, be sure to motor the mouth down and revert back to Vulcan listening status.” My friend’s eyebrows narrow. “The fastest way to recover from an overstep is shift the conversation back to them by asking a thoughtful question.”

“Three can be tricky and requires a double confirmation. If you are told that number three is the requested style of a conversation, make sure you ask the speaker if they are certain. Since number three means you are requesting not only for the listener’s ear, but their advice and opinions. Potential mine field, right? Not if both the speaker and listener understand the protocol and have double confirmed that is the goal during this conversation.”

I could relate to this exchange since pilot’s are trained to do this in cockpits. One pilot asks for the landing gear to be put down. The other crew member repeats the command out loud and then, physically moves the gear handle as requested. As a final, final confirmation, the crew member who moved the handle, verifies the task is done, by pointing at the handle and saying to the commander, “the gear is down and locked.” Leaving no room for miscommunication.

My friend raised a palm and offered a word of caution. “Keep track of how long you speak, and make sure to keep the talk time balanced.” Which reminded me of another one of my own life experiences. A stint I did in a public speaking group called Toastmasters. At each meeting, they had a mechanism that kept track of how long each member spoke. A box with lights on top that lit at predetermined intervals and let you know when you were monopolizing conversation––very cool and useful. (Kind of wish I still had the box. I wonder if there’s an App for that?)

“Although the principles of 1-2-3 are straightforward,” I said, now glad I asked the question. “I have a feeling keeping my trap shut and waiting for cues might take a little practice.”

“Like anything,” my friend shrugged. “The more you practice the more polished you become. Don’t forget though, 1-2-3 is a two-way street. One day you’re the listener, and perhaps the next time, you’re the speaker. A give and take. Balanced, the way relationships were meant to be, I suspect. So long as every conversation begins with declaring your number status.

aka The Glamorous Wife.