Stop or Write On? 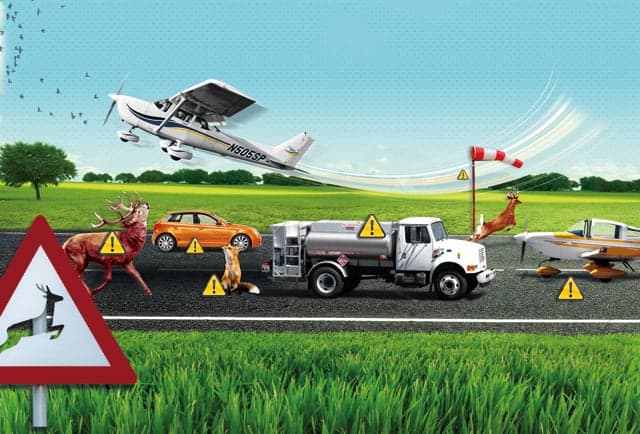 Before I became an author, I was a professional jet pilot, and as I’ve mentioned in past posts, I’m still amazed at how many piloting skills also apply to writing stories. Take the flight maneuver called a go-around for example. A go-around is an evasive procedure that can be executed in flight when unsafe or unusual circumstances arise during a landing at an airport. Perhaps the airplane isn’t lined up correctly with the runway, or maybe excessive crosswinds have been reported since the pilot initiated the final approach, or a vehicle, animal, or another airplane could be blocking the landing strip. Any of these situations may cause a pilot to choose to abandon a landing, launch back into the air, fly a circuit around the airport, and take a breath, before setting up for another attempt to the runway. Go-arounds are skills that are taught and routinely practiced by all pilots from, students who are about to solo, to airline pilots with tens of thousands of hours of flight experience. Last year pilots performed about 800 go-arounds—roughly two abandoned approaches per day. Keep in mind, a go-around maneuver in itself isn’t an emergency, but it could be a response to an emergency on an airfield. So what does that have to do with writing a story? Let me explain.

While writing, have you ever been going down a path that you know in your gut just isn’t working? Ever been editing and realized that your characters are settling into cliche-type action and dialogue? What about the sinking feeling that settles when the fantastic concept you started with somehow gets lost midway through the story arc? But since you’ve already invested, hours, weeks, months, years, you continue to press on? If we draw a parallel to the same inkling a pilot feels when something isn’t quite right on landing, to the point in the writing process when we realize we’ve drifted off on a tangent, couldn’t the same abort and regroup procedure that pilots use also apply to our stories?

Once a pilot decides to initiate a go-around maneuver, a mnemonic jogger, called the 5 C’s, helps aviators remember the procedure: Climb it, Cram it, Clean it up, Cool it, and Call it!

What if we borrow a page from aviator’s best practices and name it the 5 C’s of writing?

Call the story arc what it is—Not working.

Copy any convoluted and contrived word count into a brainstorming document for future fodder.

Corral the story back to your original concept; you likely have a great idea.

Create an alternate path for your characters, one that will endure readers to your heroes.

Commit to write and rewrite until your story is a page turner.

Take some time to test if skills from the cockpit, can also benefit us as we fly our computers into storyworld.

Let’s add a sixth “C”: Congratulate yourself for striving for excellence and never settling for mediocrity. The same way pilots fly airplanes.

aka The Glamours Wife