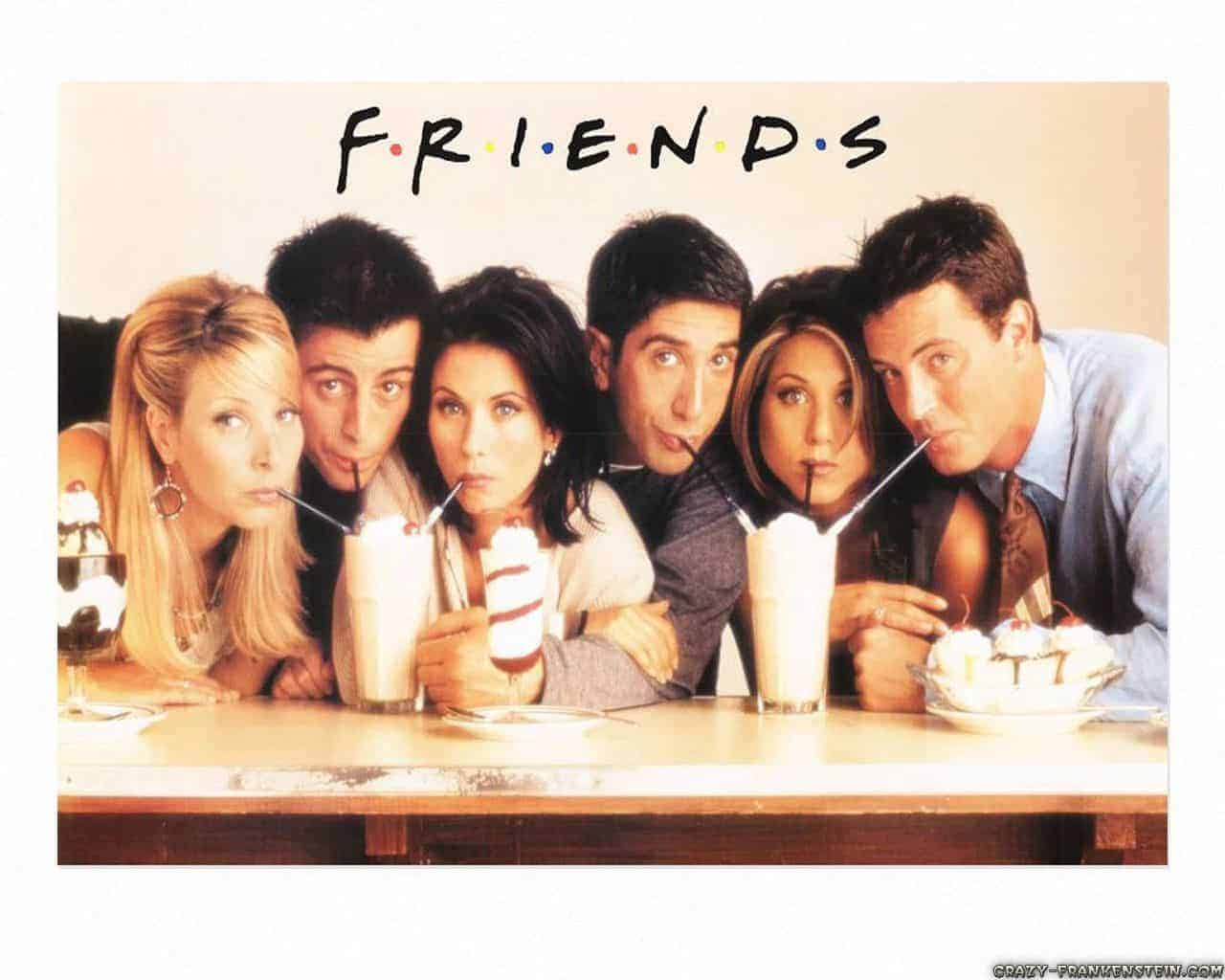 Anyone who has chosen to pursue a passion, knows that accomplishing great goals, takes time. I attended a fundraiser for the Tulsa Ballet this past weekend, and had the pleasure of sitting with a young man who is dancing proof of how to embrace the challenges and roadblocks that inevitably come up when you shoot for the stars in your personal and professional life.

During dinner, I learned the dancer was from Beijing, and had arrived in the US eight years ago to chase his dream of becoming a world-class ballet dancer.  I have to admit I was surprised, not by his ambition, but by how well he spoke English. I asked if he had learned any English before coming to the US, and when he explained he hadn’t, I pressed on to find out how he learned to speak as good as some natives.

“I watched Friends and Family Guy,” he grinned, like he just revealed some ancient family secret.

“Friends?” I repeated, since I was certain I’d miss heard.

“Sure, when Joey (Matt LeBlanc’s character) talked, everyone laughed and I had to figure out what he was saying. Like what did he mean when he said ‘out of the blue’ ? I knew blue was a color but what could possibly come out of it?”

As I probed further, I learned that when he wasn’t working, the dancer would plug head phones into the TV and watch and listen to the trials of the actors on Friends. If he heard a word or phrase he didn’t know, he would pause the program, look up or ask a roommate what he didn’t get, and then listen to the line, over and over, until he understood what was said, actually meant. When I asked how long he watched the series, he said, “For years.”

Being a stickler for specifics, I said, “How many years?”

“All of them.” A proud grin stretched across his thin lips. “After I picked up the slang from Friends, I started watching Family Guy to help me develop an English-speaking sense of humor.”

I’m sure my mouth was open wide enough to swallow a tutu and a pair of pointe shoes, but what struck me the most, was the joy he found in having to learn something incredibly difficult. Something that wasn’t really necessary, as it pertained to him dancing in a ballet company, since ballet is more of a visual, than a verbal art. Many of his fellow cast members are recruited from all over the world and haven’t always chosen to pick up a language other than their native tongues. But he made the most of his time off by expanding himself as he waited for his dream to flourish.

After a delightful evening of swapping stories, I drove home and thought about my own passion, writing, and the surges and droughts of creative flow. My mind flashed on the young dancer who reminded me that the paths to our dreams aren’t straight like the perfect arabesque, and while in pursuit of our ambitions, if we decide to keep our hearts and minds open, we will learn and have experiences we could have never anticipated. Fulfillment in our journeys is more like an entire production, with it’s lifts and slides, twirls and leaps of faith, its stretches and cramps, outward benefits, and hidden agendas. Keep dancing, even if the curtain hasn’t opened yet.