Notes To My Younger Self: 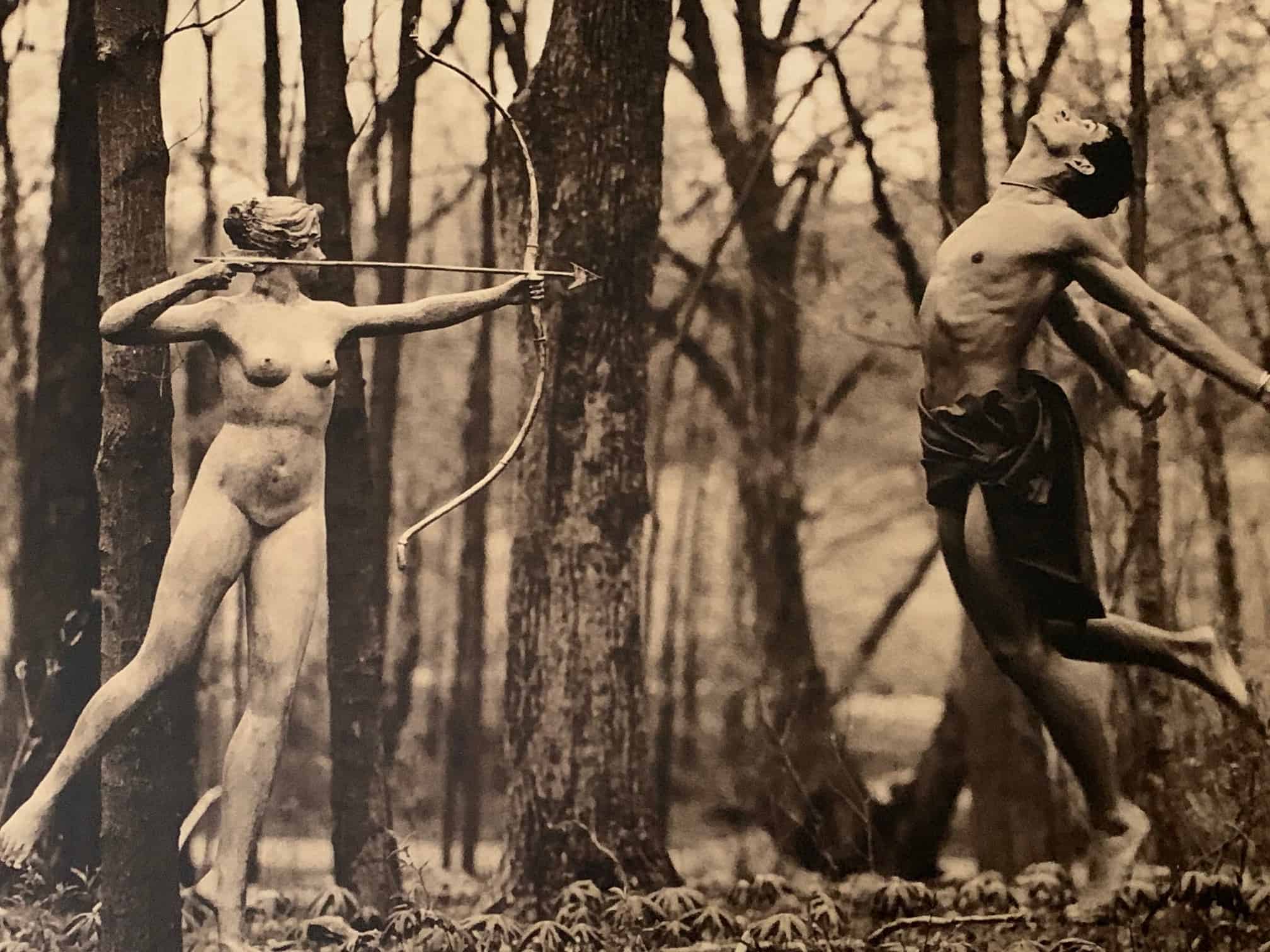 Back in ancient times, the Greeks had a philosophy that I think you will find incredibly useful. When learning to shoot an arrow at a target, they never had the expectation to hit the bullseye on the first shot or even the second attempt. In fact, they had the mindset that missing the target was equally as important as hitting dead center. They wholeheartedly believed that no archer was truly an expert until he/she had experienced their share of what would be considered as “bad shots” since only through the imperfect arrows—the misses—did they hone their skills.

There are no mistakes, only opportunities to become better.