Big Girl Pants: A blog re-entry (Compliments of the universe; styled by Carhartt.) 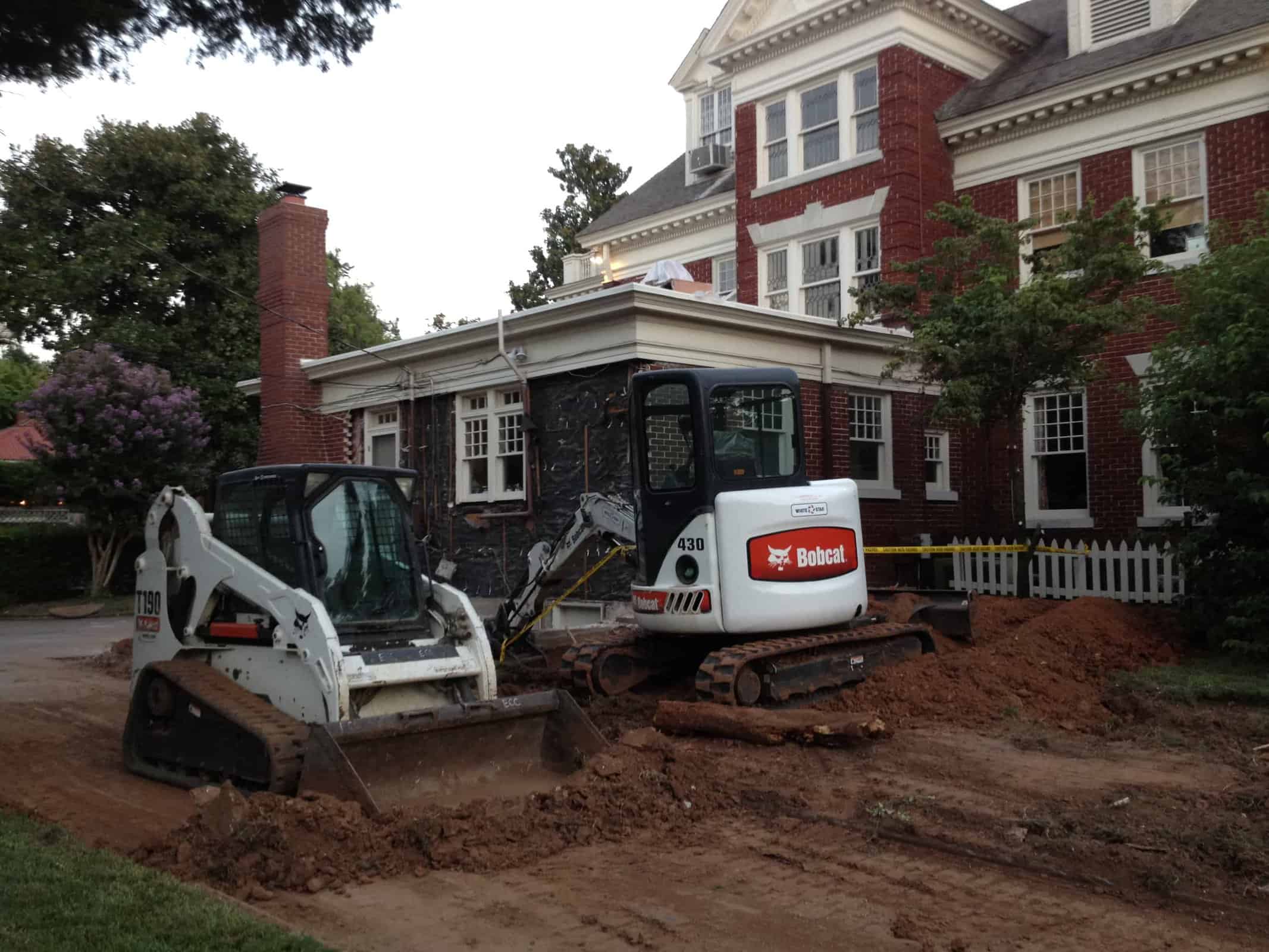 How do you know when you are an author? After the completion of one book? Two? Three or even more? When friends and love ones read your work? Or an editor either validates or tears your story apart. When a publisher offers a contract? Or a title sells over a hundred thousand copies? Hum…

Knowing when you’re a pilot is easy. After passing the oral, written and flight test standards, the FAA mails a slick plastic card that fits into your wallet. Basic, straight forward. With no room for speculation.

How about this–You’re an author when you’ve written a story for the sole purpose of touching other’s hearts. Yes, I laugh every time I read that line because it’s hokey. But it’s true. The driving force behind my writing at this moment. I feel like the Hamburgler, flowing trench coat, enormous brimmed hat, raccoon mask with eyes blacked out. Stealing away into my garage apartment turned office to create, edit and work on my craft. To say I feel lucky is an understatement. Grateful barely scratches the surface. Humbled. Surprised and mystified. Truth is, I seem to have found my stride. For those of you who have stepped up and stepped away, I’m eternally grateful. You have contributed in such a significant way. Thank you.

Six feet. Six linear feet and a clear story that resembles the glass level of a beacon tower. The long past due kitchen remodel in our century old house. One, the Baron and I have lived in for over a decade. That’s how this whole shenanigan started. The morning I gazed at my blank blog post and thought, “Who really gives a wingding what I think?”

Sitting on the porch in my peanuts pajamas, I watched as the 190 Bobcat crawled up the driveway, a mini-track hoe trailing behind. The demolition has begun. I thought unaware that my kitchen wasn’t the only infrastructure about to be completely reworked.

As the heavy equipment motored into the grass, the original carriage rails cast in 1914 crumbled beneath the rollers. A hydraulic motor screeched, the bent metal elbow extended and after a few sputters and jerks, the ragged jaws of the bucket hinged open and then chomped down on the existing brick. All for a mere six feet. An update. To fit an island. A simple renovation, according to the general contractor and architect. Like most endeavors I’ve embarked on, however, their estimation couldn’t have been further from what transpired; a culmination of lessons I had no idea I needed to learn.

Earth movers and power tools. My life was about to change. With the project slated for four months rapidly approaching the one year mark, putting the long standing remodel record at the Guinness Book at risk, I did the only thing I could. Fired my general contractor. Twelve hours later I became the de facto project manager over a crew of eighteen–plumbers, masons, electricians and framers. A firm believer that experiences happen exactly when we need information, my latest challenge appeared  right on time. So why were my teeth chattering?

Day 1, 7:00 am–I called a site meeting to establish ground rules for the next phase of construction. Peaking through the mini-blinds in the garage apartment–the 500 sq.ft. residence the Red Baron, our two cats and I would share for the better part of two years–I examined the meandering crew. Most, one-and-a-half times my height, easily double my weight, some older, but all armed with blunt, sharp, honking tools. If asked, I suspected they would all categorize themselves as I’d rather be face down in a deer blind then work for a woman. What have I done? I think and flash on the moment I sat opposite my high school guidance counselor and told her I wanted to go to flight school. Crazy eyes stared back at me, just like my own now reflecting in the double paned glass. Cowboy up. I said, the corner of my mouth twitching. You fly airplanes, people trust you with their lives. Immediately, I broke away, tracked to the bathroom and practiced my speech a hundred or so times in front of the mirror.

“No more materials walking off the job site, fist-fighting is not appropriate conflict resolution, clean up after yourselves in the porta-potty, minimize rework–there’s no reason to use a jigsaw to cut a switch plate; use a sawzall….”

During the eighteen month process, I spent time with the tradesmen. Worked at their sides in order to understand what drove them, the obstacles in their way and to what lengths they’d go to get what they wanted. Research, if you will, to create a cohesive and productive job environment. The key, it turns out, to complete an exceptional remodel. The first of many skills I’d learned on the job that have helped me become a better writer.

Understanding that putting keystrokes to blog posts has incredible value.