The Real Deal Behind Math and Science Class 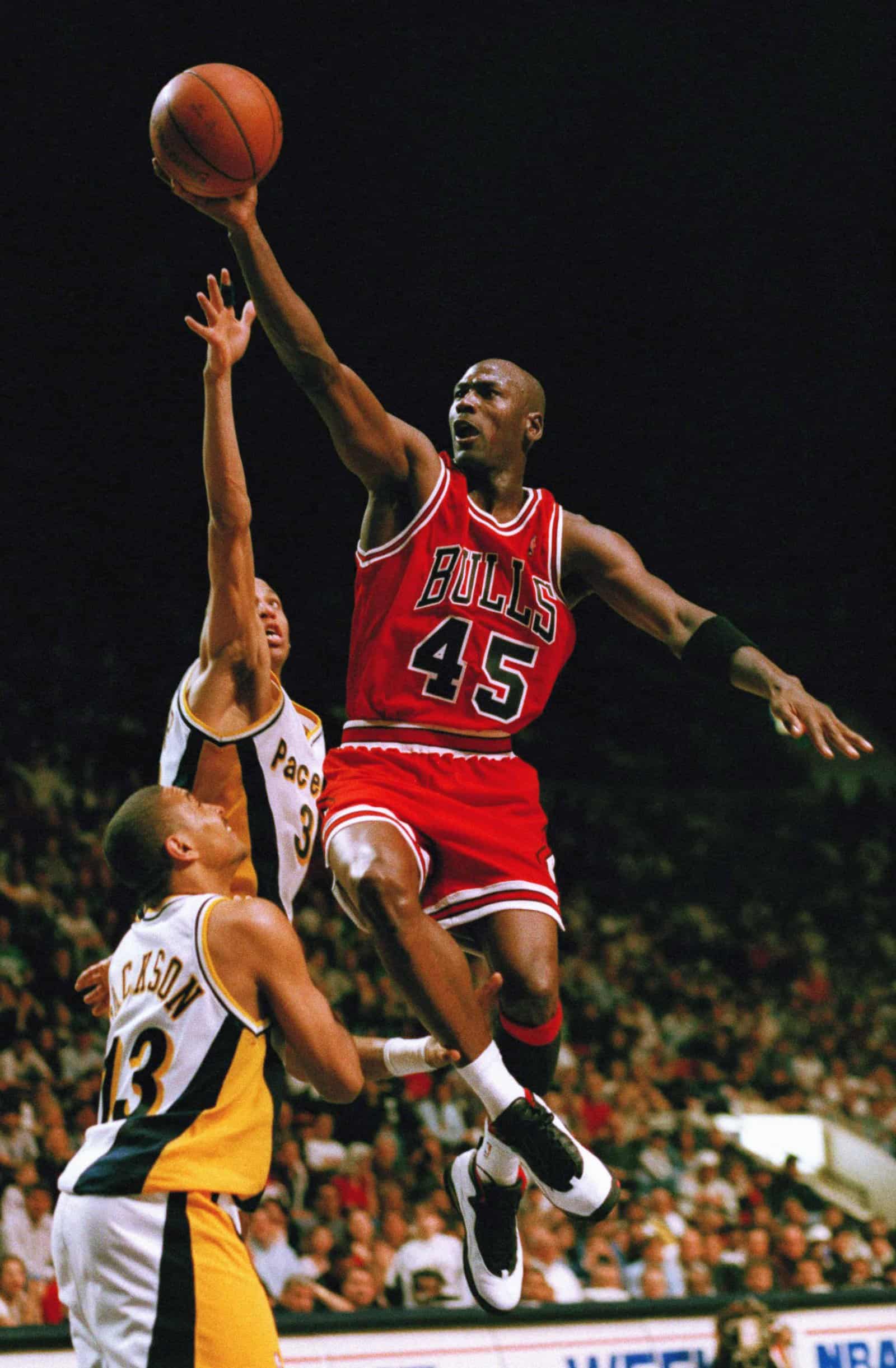 Recently I was invited to talk to a group of high school students about careers in STEM (Science, Technology, Engineering and Math). We also discussed why it’s important to continue to develop the strategic thinking, problem solving, organization and execution skills that evolve organically from math and science courses.

The upperclassmen were given the opportunity to sign up for different career talks. Mine was coined Author/Pilot. Real exciting stuff to a classroom of 17 and 18-year-olds who just finished ACT testing right? Not.

The four-letter STEM word had barely left my lips when the twenty young men and one young lady’s eyes blurred like a fog bank. Their expressions reading “here we go again.” Aware at any second I was about to lose their attention, I shifted strategies and decided to spin the conversation to a topic I knew would draw them into conversation. I went around the room and asked each student to introduce themselves and share what career they might be interested in pursuing. (With the caveat that “I’m not sure” and “I don’t know” were acceptable answers.) Plus, I suggested that they name the college or tech school where they’d like to go to pursue their ambitions. After one lap around the room, I heard what might be expected. A few had both a career track and a school nailed down, but most answered with a “Maybe something like,” a “Perhaps…” or a halfhearted “I’m undecided.” We were on the move. I told myself. Or, at the very least, I’d regained their attention.

The second time around the room, in more of a speed dating format, I posed the same question from a different vantage. “What if money, family expectations, prestige, the “shoulds” and what other people think was irrelevant? What, then, would you pursue for a career?” I pointed to the young man to my right and said, “You have five seconds. Don’t think, answer.”

“Electrical engineer,” he said and grinned ear to ear. The same answer, by the way, he gave in round one.

I nodded to his neighbor.

“Something with downhill mountain biking.”

Then like a line of dominos the students sounded off:

“Business–but independent, not for a big company.”

Now we’re talking. “With this in mind, let’s work out a game plan.”

A hand flew in the air.

“When you were a pilot did you fly any famous people?”

Squirrel. Just when I thought we were on track. I glanced around to see a room full of wide eyes. Wait…My brain scrambled. This is an opportunity. I focused on the group and said, “Who was one of the greatest basketball players of all time?”

One of the students shouted, “Kobe Bryant.”

“Hang on, no,” the young man put a finger to his temple. “Michael Jordan.”

“You flew Michael Jordan? What was he like? Cool or an…”

“I learned a couple of things from Mr. Jordan.”

They scooted to the edges of their seats.

“First, he took the time to learn everyone’s name who crossed his path. He always shook our hands and made solid eye contact. His sight line never wandered around and when you spoke, he listened. Oh, another thing, he never crossed arms over his chest.”

Instantly, the group straightened in their seats, lifted their chins and rested forearms on the desks in front of them. If I didn’t know better, I’d thought some alien life forms had beamed down from outer space and commandeered the senior class.

Unsure of how long I’d have their ears, I transitioned into the talk I had planned. “Why do you think MJ was such an epic basketball player?”

“Good genes. Discipline. Hard work.” The students talked over one another.

“All good points. But tell me, do you think Michael Jordan showed up every game and just winged it?”

They all shook their heads. “No way.”

“Of course.” I got the crazy lady look. “Big time game plan.”

“MJ was a strategic thinker. An approach that worked well for him.”

Chins bobbed in the affirmative.

“Are there any classes you’re currently taking where you have to strategize?”

The soon to be graduates bunched up their faces.

“A subject where you make a plan, gather supplies, and then test what you think you know?”

“Yeah, sure, science lab dude.” I heard from crowd.

“Even though it seems like you’re just doing random experiments, there is a bigger picture. You’re honing strategic thinking skills.” My comment was met with raised eyebrows and confused expressions. Back to basketball. “When Jordan and the Bulls played their arch rival the New York Knicks, did the games always go as they expected?”

I noticed the boy who had expressed interest in coaching tsk with disgust. “Ah, no.” He slouched back in his seat and crossed arms. Then as if hit by a taser, he straightened like a goal post.

“So what I heard you say is once his game plan wasn’t working, he had to go back to the bench and do some problem solving?”

“Any idea in which class you learn to problem solve?”

The young man certain to be an electrical engineer said, “Math, of course.”

“So all those problems math teachers assign are not just busy work to jam up your day? Could the exercises be building your problem solving skills?”

Nobody moved and I wished I had x-ray vision then I could see the cogs turning in their heads.

I said, “Talk to me about teams. When basketball players show up for a game, do they all rush the court and run around playing whatever position they want?”

The aspiring pro player in the group shook his head. “Dah, no.”

I ignored the quip. “Fact is they are highly organized. With specific positions, well thought out plays and time-tested formations.”

I half expected someone in the group to yawn since I’d been talking for over a half hour. But all eyes remained bright and bugged as if I’d leveled out on Medal of Honor.

“One more question,” I said. “We’ve figured out that in order to win six championships, Michael Jordan and the Bulls needed to think strategically, problem solve, and be organized. But what other skill did the team need to win games?”

The class shifted in their seats.

The young lady seated on my left raised her hand. “They had to play harder. Want to win more than the other team.”

“Otherwise known as execution.” I made eye contact with every student. “Is there a place in school that you guys are required to execute?”

The boy with hair like David Beckham snickered. “Soccer practice.”

The remainder of the group added:

“Turning assignments in on time.”

The entire class busted their guts and I joined them.

“The point is, if you don’t stay in your math and science classes, you’re missing opportunities to become better strategic thinkers, problem solvers, organizers and executers. And if Michael Jordan’s success strategy is any indication, STEM courses are the first step on the path to the extraordinary adventure that could be your life.”

STEM career related jobs are expected to grow 17% nationally over the next 10 years.

Jobs that pay a third more than median averages.

Futures that involve more than crunching numbers at a desk or doing experiments in a lab.

Don’t get stuck flatfooted on the free-throw line. Prepare for a life of full court play.

Power through math and science classes.