Get Past Fears: Lessons from the Ranch 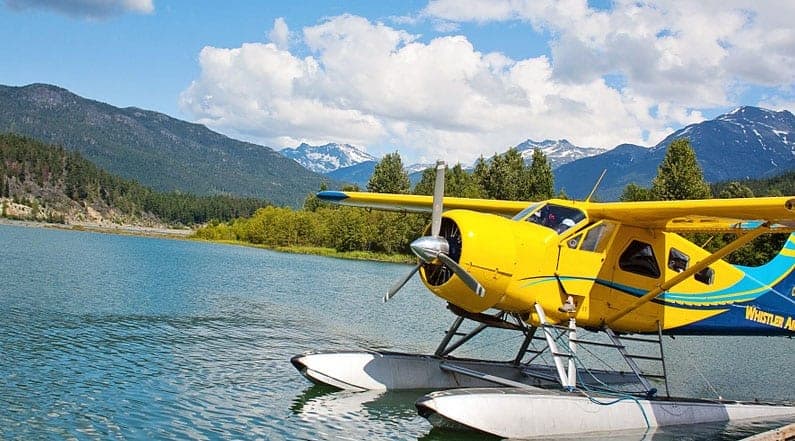 Since relocating to Oklahoma, I’ve developed a passion for horseback riding. Western style to be more specific. What started out as a burning desire to learn how to run barrels, has evolved into a fantastic journey, one that was completely unexpected; An exercise on how to safely approach and overcome fear.

Horses are flight animals, they run first and ask questions later. But once they’re spooked by a threat, whether it’s real or just an unfamiliar sound or circumstance, horses will do everything with their 1500 lb. will to avoid the perceived threat.

My last lesson was on a gorgeous day. The afternoon temperatures pushed past 75 degrees and a light breeze whisked through the open doors on either end of the covered arena where we practice. The days prior, however, the winds gusted to 50 mph and the horse trainer had mentioned that the intense winds had rattled the arena’s pliable walls to such an extent that the constant clanging unnerved the horses. So I wasn’t surprised when the horse I was riding refused to stay near the stadium’s outer rails. As we lapped the oval the horse’s path became narrower, until our racetrack pattern mimicked a mini pony carousel circle children ride at the state fair. The trainer, who is a firm believer that the rider is always the leader, talked me through a series of exercises on how to help the horse (and humans) overcome fear.

The first fact she mentioned was that what we focus on comes to be. If we believe something will harm us, likely it will. So if the horse is nervous and we cater to that anxiety, then, as riders, we’re signaling that we are also afraid, and the horse will fight us because no one trusts a leader who appears scared. She added that Horse’s have incredible memories, if something spooks them, they don’t forget. They have to be led and shown that what they perceive as threatening is nothing more than a lack of understanding.

We started around the arena’s oblong shape, and when nearing a corner, the horse pulled, wanting to stay well clear of what he remembered as the danger zone––the bend in the rails; the spot where, 24 hours ago, the wind caused the flexible walls to ripple against metal. The trainer then coached me to initiate a figure eight-type maneuver to the inside of the arena, and while guiding the horse back and forth around an hourglass shape, to slowly widen each turn. As the bubbles on the top and bottom of the eight track grew larger, we navigated closer and closer to the corner hot spot. A half dozen patterns later, we moved towards the bend, the horse, distracted by paying attention to my posture, interpreting reigns signals and reading the pressure from my thighs, didn’t even flinch. On our last figure eight, we arrived inches from where he refused to walk minutes ago. With the horse back on track, the trainer cued me to continue around the arena, and as we completed a full circuit, the horse’s shoulder never left the rails.

Driving home on the long, vast stretch of divided road known as Route 66, it occurred to me how the horses behavior sometime mirrored my own. If I’m afraid of something, like heights for example, or interacting with someone, or a situation, it’s typically because I’ve had a bad experience or I was lacking complete and accurate information. Like horses, I avoid, the circumstance that makes hairs stand on the back of my neck. My mental focus narrows, so much so that all I can see is an unpleasant outcome and terrifying set of circumstances. So what if similar to my horse lesson, I developed my own figure eight pattern? A way to divert my attention from whatever is scary and, instead, busied myself with small steps to overcome the challenge. Then, if I eased my way closer to the issue, putting one foot––hoof––in front of another, breaking down the fear mountain, wouldn’t the scary stuff not be so huge and overwhelming? If the exercise with my horse was any indication, I’m guessing the approach would yield success. The name of the school where I ride is called “Stay in the Saddle” after all, not climb off the horse and beat feet in another direction; Hunker down, be steady, and move past challenges one step at at time.

Eyes up, look where you’re going, hands relaxed and low, toes up and squeeze your thighs tight. Giddy up!

aka The Glamorous, Horse riding, Wife