The 4G LTE Effect. Are you allowing time to process? 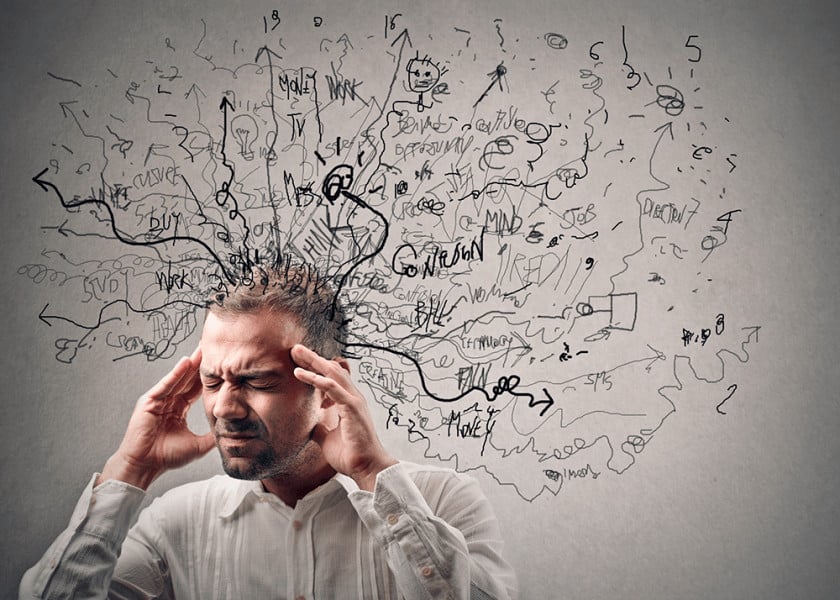 These days, everything goes fast. In an instant, in most cases. But in my eyes, there are still a few things that haven’t spooled up to 4G LTE—fourth generation, long-term evolution—speeds. Take emotions for example. The snail-like pace typically required to process change, adversity, disappointment, loss, experiences, and information that may be new, and foreign to us. Despite the fact that our exterior lives track at breakneck speeds, our inner world, including the vibrant, living, pumping, breathing, life force in our chest, works on an entirely different timetable. It would be natural to think that since the world spins so fast, our internal processor would match speed and keep up. The difference being, in my mind, is that we aren’t machines, constructed of bandwidth or fiber-optic cables. We are breathing, feeling, sensory-based beings, attempting to connect, each possessing unique strings of information and life experiences.

I don’t have any medical data to back this line of thinking, but I’ve always wondered if our hearts, our processors, are some sort of meters, only releasing information at a rate that our minds can handle. I feel this way because even in high-speed 2017, with 24/7 virtual support and every resource imaginable at our fingertips, I still get surprised how emotions I thought I’d 4G’d, resurface letting me know I need more time to process.

I’ve said in the past, that as humans we are more alike than different, but when it comes to processing information, both good and disappointing, I’ve discovered one of our greatest variations. For example, have you ever been talking with a friend, spouse, family member, or a stranger and have become irritated when they stared at you blank-faced, not responding to anything you’ve mentioned? Even after making your case in great length? Often times we walk off in a huff, thinking our counterpart is either clueless, not listening, or just doesn’t get it. (Our version of it anyway.) Only to have that very person come to you days, months, years later and finally address what you’ve said?

My point is, some people think very fast. They’ve spent a lot of time and energy on figuring out who they are and why they think the way they do. Others, don’t have the time, the life experiences, the awareness to even begin to know how to investigate their internal processes.

It would be like telling a cross-country runner that in order to self-actualize, all they had to do was run a marathon. Pretty easy, since it’s in their scope of experiences. But offer a bookworm the same challenge? Well, that’s a totally different point of reference. With training and desire, the reader could surely build the endurance to run a 5K, then a 10K, and eventually go on to train for a marathon. But it would take more time given the bookworm’s lack of running knowledge. Does that mean that the reader isn’t capable or can’t comprehend how to run a marathon? Or is somehow deficient as a result of never having run a road race? No, certainly not. All it means is that they need more time to process and figure out the challenge.

So what if we applied the same philosophy when we speak our truths to other people? What if after we say what we have to say, we step away and allow the receiver of our message time to process on their own schedule? What if instead of expecting some sort of instant reply, we enjoy the lightness and relief of sharing whatever was weighing heavy on our chests? What if when communicating, our only agenda is to express ourselves? Would we ultimately feel heard and less frustrated? And on the day when the receiver has had time to process and returns to us, I wonder if we’ll be surprised by what they come back with?

E.L. Chappel author of Spirit Dance/Storm Makers/Coming soon: The Surge
Is the 4G LTE Effect interfering with our ability to sit, wait, and be patient?
Instant isn’t better, and pushing doesn’t always get it done faster.
aka The Glamorous Wife